Skip to Main Content
It looks like you're using Internet Explorer 11 or older. This website works best with modern browsers such as the latest versions of Chrome, Firefox, Safari, and Edge. If you continue with this browser, you may see unexpected results.

A description of the Summer Reading task for upcoming grade 6 students at ICS, as well as the list of books that they can choose from.

The Golden Cowbell Book Award was created by International School Librarians teaching in Switzerland as a means of promoting great literature and cross-cultural ties within the international school community of Switzerland. Participating schools propose lists of titles representing a range of interests and reading levels. The lists may include fiction and non-fiction!

The 2021 Golden Cowbell Book Award are -

THIS WAS OUR PACT (Fantasy, Graphic Novel)

SEE THROUGH ME (Mystery) 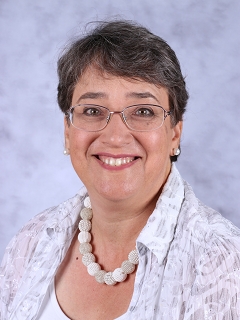 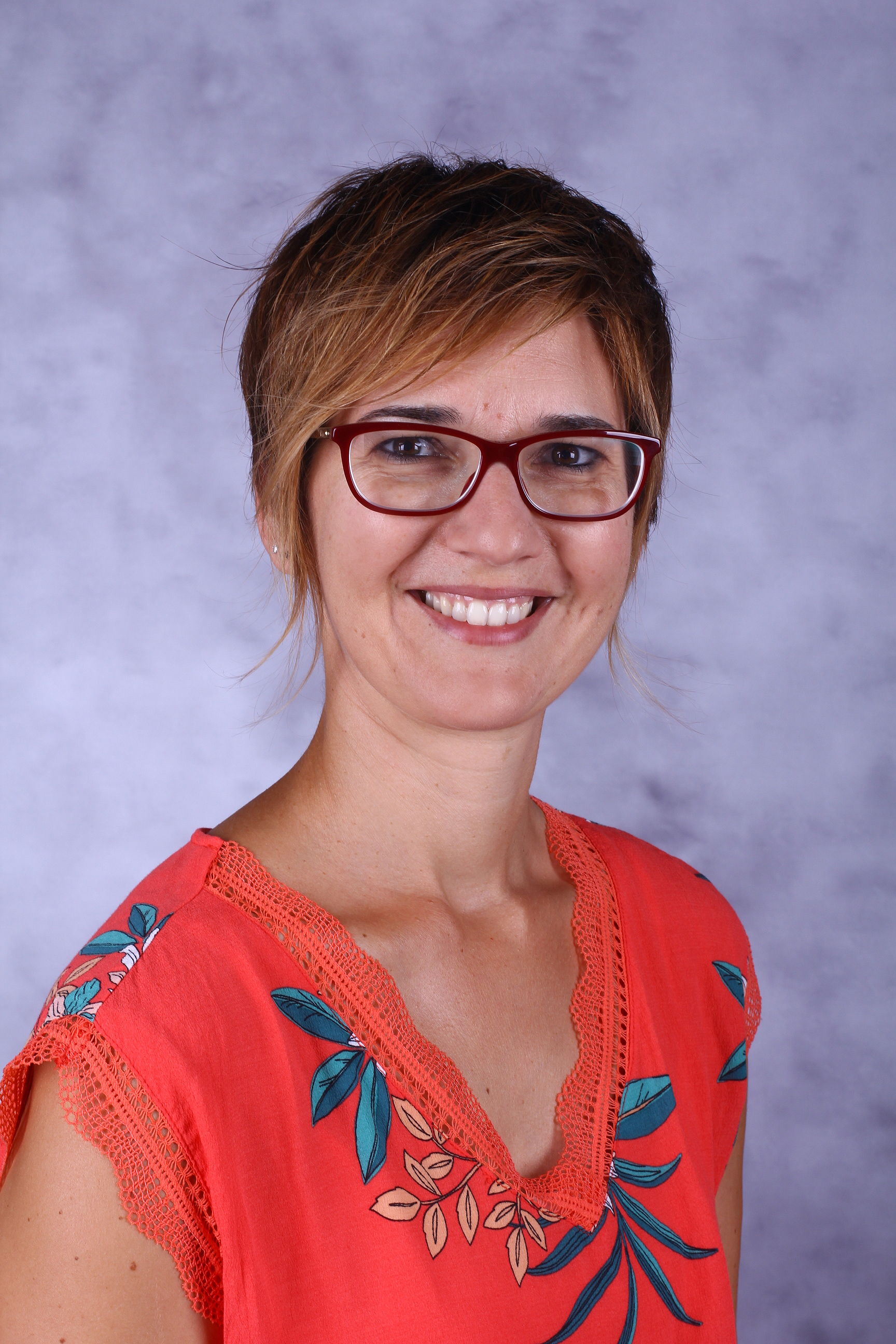